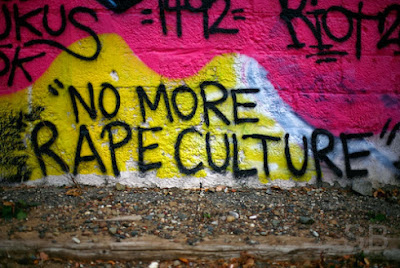 I’m glad we are not religion biased on this issue and we are all uniting to fight this menace –– rape –– in our society.

The Muslim Lawyers Association of Nigeria (MULAN) has expressed concern over the increasing wave of rape cases in Jigawa State, a situation the association said, needs to be tackled by authorities and other stakeholders.

The state chairman of the association, Gausu Ahmad, made the disclosure during a roundtable organized by the group at state secretariat, Dutse, recently.

He said at the moment, there were over 30 rape cases currently being prosecuted in courts throughout the state.

Gausu added that “there are about 12 pending investigation and legal advise; not to mention those that already been concluded successfully with convictions.”

He lamented that the alarming rate at which the incidences occur was a matter of concern for any responsible individual in the society, hence the need to come together and discuss and proffer solution to it. ‘‘It is in line with this objective that we organized this roundtable discourse involving all stakeholders in the society, having known that this issue is beyond legal punishment alone, ’’ he pointed out.

According to him, the prophet of Islam said in an authentic

Gausu said they hope that their effort will pave way for better stakeholders’ participation and approach towards solving the problem.

Edited but sourced from: The Daily Independent.
0 Likes