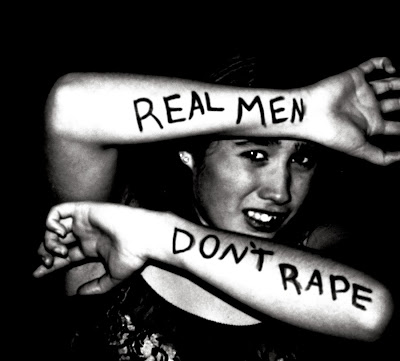 The incident was said to have occurred at Orile area of Lagos.

It was learnt that Ezechukwu, whose husband is based in the United States and has a grown up son, had lived in the same flat with the defendants for many years.

She was said to have sub-let a room and parlour to the brothers when she could no longer afford the full payment for the apartment.

Around 10pm on September 4, 2013, the victim was said to have arrived from her shop and settled down in her room to eat.

She allegedly became pressed and went to ease herself, but on her return, it was learnt that 33-year-old Uba pounced on her and forcibly removed her dress and slept with her.

The police told the court on Wednesday that Uba further gripped her in the neck to keep her from shouting.

After the act, the police said the victim held Uba to stop him from escaping, and began calling for help.

Uba’s brother, Nnanna, 32, however, allegedly assaulted the woman “with fist blows in an effort to free Uba from her grip.”

The police were called in to arrest the two brothers.

The defendants, who were represented by three lawyers- Dr. K.U Ekweme, E.E Bassey and D.C Makanjuola- pleaded not guilty to the charges of rape and assault.

Ekweme, while making application for the bail of the defendants, said the complainant had contrived the plot to extort his clients.

Culled from: The PUNCH
0 Likes