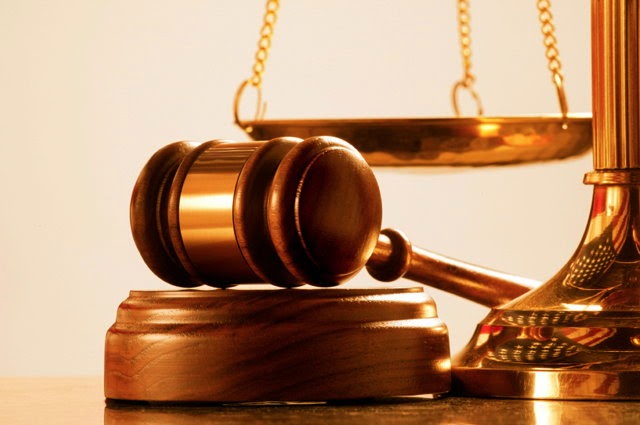 Can someone get me a flight to Abuja right away??? Lol! Seriously, I actually want to go flog those that flogged that man! A married man attempted to rape a MINOR and all they could do was to flog him? What has that got to do with justice? You don’t believe me, oyaah see the story below…
A commercial motorcyclist in the Federal Capital Territory has been flogged in open court for attempting to rape an underaged girl.
Gabaduhu Saidu, 22, had the punishment meted out to him yesterday by an Upper Area Court in Abuja.
The judge gave Saidu the light sentence due to the fact that he confessed his crimes and didn’t waste the time of the court.
The Eagle Online reports:

The presiding judge said: “For being reasonable enough to admit the offence without wasting the time of this court, I hereby try you summarily.
“I find you guilty as charged under Section 95 of the Penal Code and order that you be given seven strokes of the cane.“You are warned to desist from such act in the future because this could affect the child’s psychologically.”
The sentence was immediately executed in the courtroom.
The prosecutor, Corporal Umar Mohammed, had told the court that the convict committed the offence while taking the minor and two of her brothers to school on his motorcycle.
Mohammed said: “He brought out his penis and started rubbing it against the child who was seated on the fuel tank of the motorcycle.
“During interrogation, he claimed to be married and had two children back home in Plateau.“He blamed his action on the devil.”