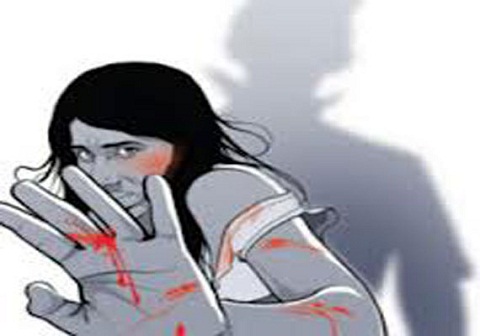 In one terrible act that culminated in the incest, rape and questions on insanity and black magic, Akintunde Omotehinde has been remanded by an Ado-Ekiti Magistrate Court in prison custody for allegedly raping his 60-year-old mother.

The Prosecutor, Ebenezer Ewuola told the court that the accused committed the offence on August 23, in Ajebamidele Area of Ado-Ekiti.

He claimed that the accused ‘forcefully and unlawfully’ had carnal knowledge of his mother, which led to her being hospitalised.

He also claimed that the accused on the same day assaulted and inflicted injuries on one, Isiaka Ojo, who attempted to separate him from his mother during the act.

The accused plea was not taken.

The magistrate has ordered that the accused be remanded in prison custody, pending the legal advice of the Director of Public Prosecutions.