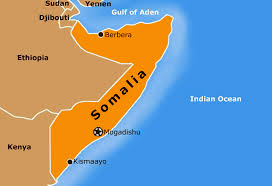 This is unbelievable! A rape victim was sentenced to six months imprisonment and she’s not allowed to leave Mogadishu! Crazy right? Read more…
According to BBC News, a 19-year-old woman who alleged she was raped has been given a suspended jail sentence by a court in Somalia.
The woman, who spent three weeks in pre-trial detention, was convicted of defamation and lying and told she could not leave Mogadishu. A journalist who reported her story was also convicted of the same offence.

The two men accused of raping the woman have not been brought before a court.

The BBC’s Mohamed Moalimu in Mogadishu says the case has raised fears among journalists about reporting rape, as it is the second such incident this year.

Earlier this year, another alleged rape victim and the reporter she had spoken to were sentenced to a year in prison for “offending state institutions”.

They were later released on appeal. 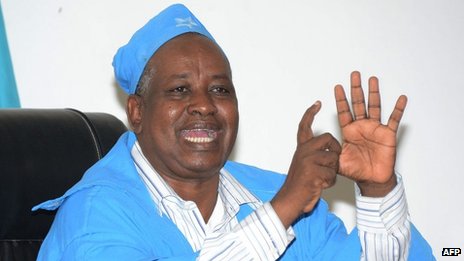 In the latest case, the 19-year-old woman, who works as a journalist, accused two men from the state-run Radio Mogadishu of raping her at gunpoint.

She gave an account of what happened in an interview with Mohamed Bashir Hashi, a journalist at the privately owned Shabelle Media Network.

The interview was videoed and posted online by Shabelle and was picked up by several Somali news websites.

The woman said one of the alleged rapists contacted her by phone and asked if she could help him, without making it clear what he wanted.

She was driven to a house where the two men kept her for the whole night. They released her the following morning, she said.

But Judge Hashi Elmi Nur handed her a suspended six-month sentence for defamation and lying.

In addition, the woman is not allowed to leave the capital Mogadishu

Mohamed Bashir Hashi, who had also been found guilty of defamation and lying, was sentenced to six months in jail or a fine equivalent to about $1 per day of his sentence ($180 or £110).

He was released from custody after paying the fine.

In the same court hearing, the judge also handed down a 12-month-sentence or fine to Abdimalik Yusuf Mohamud, the director of Shabelle, for separate charges of offending Somali institutions and defaming Somali government officials.

He also paid the fine and has been released.