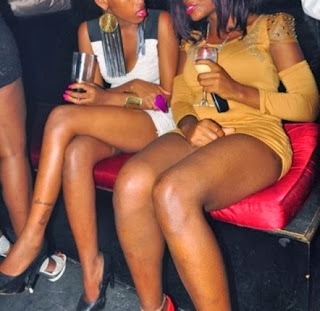 So I was supposed to have posted this yesterday, but due to the large amount of articles I have (thanks to my beautiful readers who have been sending in articles), it’s coming up today. *wink

A poll carried out revealed that a large amount of Nigerians believe the alarming rate of rape cases in the country is caused by girls indecent dressing.

“In order to commemorate this event and honour the girl child this special day, NOI Polls Limited released one of the polls we conducted in the first quarter of the year 2013, which was focused on the challenges faced by the girl child in Nigeria and indeed the world over as a result of the incidence of rape among women in the society. 34 percent of the participants believed that indecent dressing was the main cause of rape in the society; 18 percent believed unemployment was the cause; nine percent believed it was caused by lack of moral values and another nine percent believed it was caused by the inability to control sexual urges; seven percent said it was caused by faulty upbringing. Five percent of the participants believed rape was caused by illiteracy about women’s rights, ungodliness and bad company.”

What do you guys think?