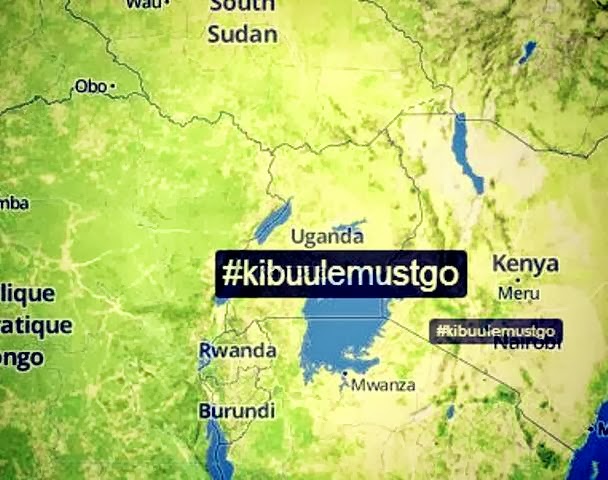 Ugandans online are demanding their Youth Affairs Minister Ronald Kibuule resign after comments they say blame women for rape.
Kibule reportedly told the Daily Monitor newspaper, “I have talked to…the police in Kampala to see that if a woman is raped, they look at how she was dressed. Most women currently dress poorly, especially the youth. If she is dressed poorly and is raped, no one should be arrested”.

The minister claims he was misquoted, but his denials didn’t stop a petition calling for him to step down and a flood of tweets with hashtags like #KibuuleMustGo and #KibuuleOut.

We Are Hiring a Programs Associate