U.N. Study in Asia Delves Into Why Men Rape

U.N. Study in Asia Delves Into Why Men Rape 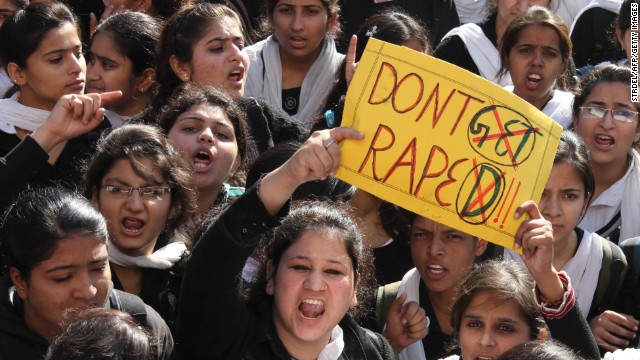 The report I blogged about yesterday has been released. The UN Asia and the Pacific has released this, the study by the Partners for Prevention, comprised of several U.N. agencies, asked 10,178 men about their lives. They gathered information from the following countries: Bangladesh, China, Cambodia, Indonesia, Papua New Guinea and Sri Lanka.

The questionnaire did not contain the word “rape.” Instead, participants were asked questions like whether they ever “forced a woman who was not your wife or girlfriend at the time to have sex,” if they ever “had sex with a woman who was too drunk or drugged to indicate whether she wanted it” or forced a partner, when she did not want to. Here is the percentage of respondents who said they had raped a partner or non-partner. 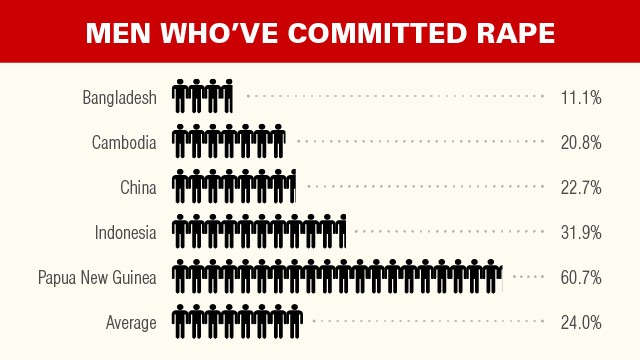 Get more information about this report on CNN
0 Likes

Fighting Sexual Violence in the Home

Are Women Safe in Afghanistan? A Brief Look at Taliban’s Afghan Then and Today