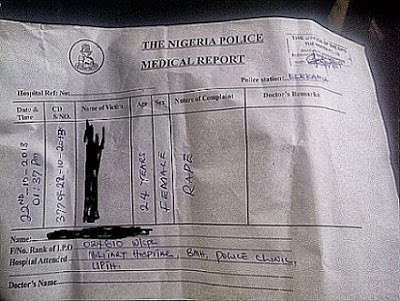 From the source and the evidence, I can ascertain that this is true. The girl in question was brave enough to provide the required information even without been asked! The police report, their conversations on BBM, his pin and number. Funny enough the phone number is still on, as it was called on several occasions but no one picked up. Please find her story after below.

I am a rape victim and I want to tell my story to the world cos I want justice on the man that defiled me. I met him at airforce junction after I wrote a dragnet test at stadium road PH. He went on about how he was an aide to the governor of rivers state and that his name is (removed by me), a yoruba man and that he could help me with a job since I was from rivers state. we discussed about the recent happenings in the state. we exchanged pins and parted ways. I went back to lagos for business.

A month later, he calls me up that his oga wants to see me, smhow, his oga found out about me and would want to see me. I told him I wasn’t around now and that I will call him when I came back to town (port-harcourt). I came back to PH on the 15th of October and called him, he said ok. On the 17th of October, he sent me a bbm chat saying hope I dnt mind seeing the oga this weekend, I replied that I don’t, since I was free and besides I was job hunting so I saw this as a good opportunity to get a good job. Didn’t hear from him that day. He sends me anoda bbm msg that they went for a function in abuja and he wl cal me when dy get back.
On the 21st of Oct by 7:05pm, he sent me a msg that the oga wants to see me tonight and I shld get dressed b4 9pm. I tld him that was impossible and how come his oga wants to see me at night and he replied that this is when he’s free cos dy jst came back frm a function. I replied that I can’t come out cos its late. he went on about how the oga will be angry with him, I was confused and wondered why will the oga be angry at you because he cldnt see me (me d one dat needs a job) so why the emotions?. I suspected nothing at all. On the 22nd of Oct at 7:55:48am, he sent me an sms( can you see oga by 9am.bcos he’s goin for a journey dis afternoon).

I called immediatly I got the sms, I received no response and later he called saying he was driving oga smwhr n dt he wl cal me. later he sent me msgs that I shld come quickly to elekahia so I cld meet oga before he travels and that my life will change cos he(oga) helps people. I quickly got dressed told my brothers I want to go and see sm1 that wants to help me get a job. I boarded a cab straight to elekahia and called him, he asked me to stp after the anglican church elekahia. when I alighted, he came out to meet me some minutes later that oga is in a meeting and that I will go upstairs and wait for him. on getting to the builidng, it was a hotel, I asked him y here and he said this is one of his lodge where he holds his meetings and he is the one that manages the places so I shldnt be scared. we got to the reception and he collected a key n we went upstairs, on getting there, it was room 129, it was like an office(never knew the next door was a room) he asked me to order something and I ordered for water.

Then he started saying he wanted to discuss something with me so that I will know how to answer oga’s questions when he comes. then he goes about what if oga wants sex frm me, I replied that I dnt knw cos that isn’t the reason am here. And he says he wants to tell me how it goes, I replied that I wasn’t intrested and wanted to go home. He asked me to stand up, I did n he said I shld move to d room, I replied that I wanted to leave n he forcefully pushed me to the room. I sat on d bed there n asked him”why are you doin this? I trusted you that’s why I came here and now u wana force urslf on me. please let me go I wl give you anithing you want apart frm sex and he said 5m. and piked up the glass cup and was like if I dnt co-operate, he’s goin to smash ma face and he hits the glasscup on me(it didn’t break). then he threatnd that he was goin to call his boys to come and have turns with me and they will make videos and pictures, he went on bragging about all d videos he has done with his phone. then he made a call and asked dem to come upstairs.

He is above 6ft and well built and m jst 5″3. I was so scared, when he pulled all his clothes and wore a condom and that’s when we startd struggling with my clothes,den he held ma throat and pulled my jeans he hit me so hard that I started gasping for air and passed out, woke up n he was still raping me brutally. I cldnt breathe, I was crying and begging him and he held me down saying”I will kill you and nobdy will question me” when he was done, he pulled me up to the bathroom and poured water on me,when he noticed I was still gaspin for air, he gave me E.R(mouth to mouth). I was in pains and I was shaking, I cldnt utter a word n he askd me to get dressed so he cld call a cab for me. I managed to get dressed and he held me so dt I wouldn’t fall cos I had difficulty walking. He put me in a cab n dts when I asked for a police station around and reported the case. We went back to the hotel and he wasn’t dere animore and we gt reports that I wasn’t the first this is happening to(the other lady destryd the door handle of room 129 when she was tryna escape) and that anoda lady was also waiting for him. So now I knw m nt his only victim and I want justice,I want him punished and I also want other ladies in port-harcourt to beware of dis dude. I also munched our bbm conversation as evidence.I want him punished for what he did to me and many other ladies suffering in silence. This is his phone number ( Removed by me, I called it severally to confirmed this, but no one picked). 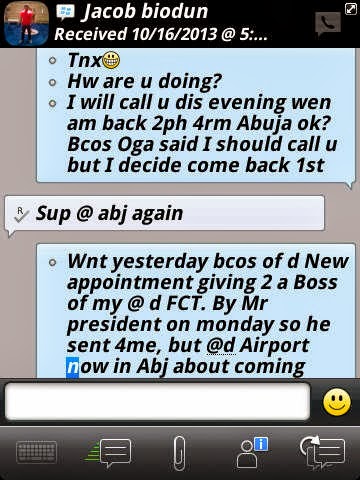 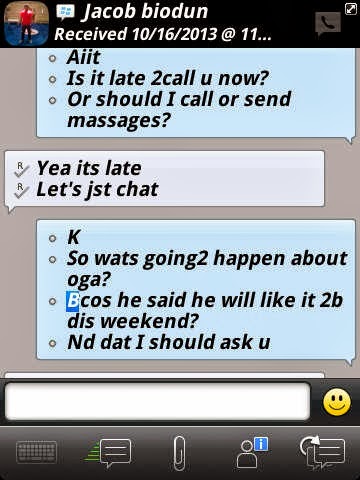 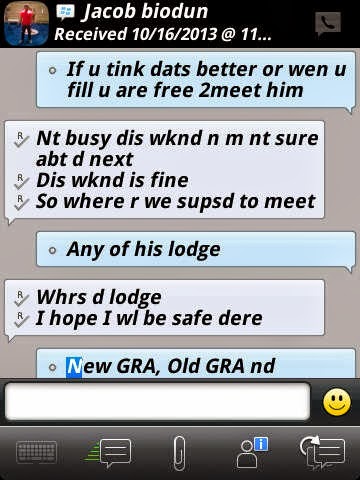 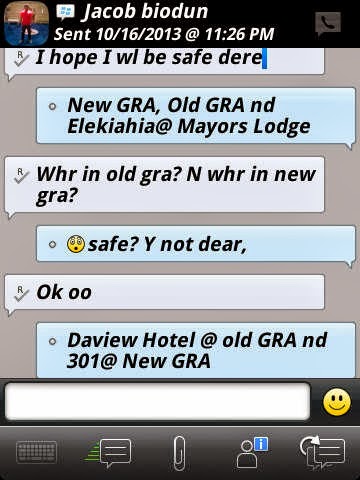 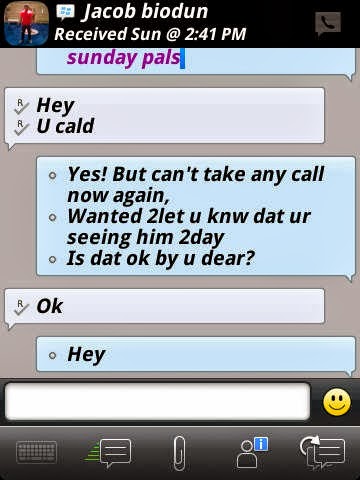 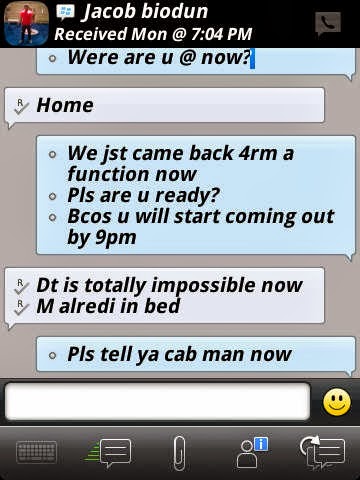 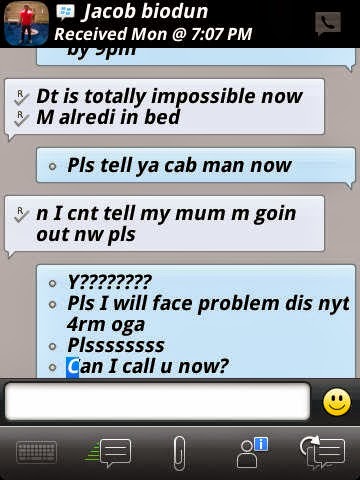 Teach The Children About Consent !