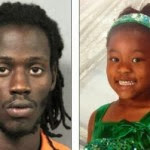 20-year-old Matthew Flugence of Jefferson Parish, Louisiana, claimed that his 6-year-old step-cousin, Ahlittia North, seduced him before he stabbed her and watched her die.

He stated that she spread out a blanket on the ground and told him she wanted to have sex with him; after that he says he “snapped.”
He stabbed the little girl, watched her die and then he wrapped her body in a blanket; next he put it in a trash can where it was found three days later.

Flugence is being held on a charge of first degree murder; it is believed that his defense is going to ask for a psychological evaluation.

Should we keep allowing rapists use psychological trauma as an excuse for rape? 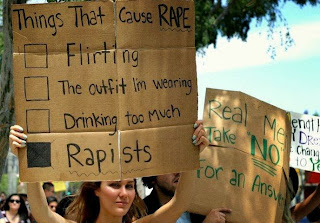