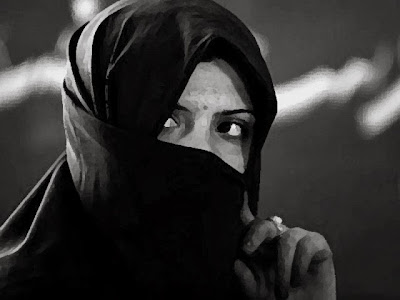 Lawmakers demanded that such cases be registered under the anti-terrorism act (ATA) to ensure their speedy trial. PHOTO: FILE

Women lawmakers of various political parties demanded capital punishment for the culprits involved in the rape and sexual assault of girls and women in a Sindh Assembly meeting on Tuesday.

They further demanded that such cases be registered under the anti-terrorism act (ATA) to ensure their speedy trial. Apart from women MPAs, representatives of civil society organisations, women rights’ activists, officials of the police and the home department attended the meeting held at a committee room of the assembly. Lawmakers belonging to the Pakistan Peoples’ Party, the Muttahida Qaumi Movement (MQM), the Pakistan Muslim League-Functional (PML-F), the Pakistan Muslim League-Nawaz (PML-N) and the Pakistan Tehreek-e-Insaf (PTI) announced they would soon move the ‘child protection bill’ in the Sindh assembly to prevent rape cases among children.

The police officers, in a briefing to the women lawmakers, said that incidents of rape and violence against women are on the rise, which shows the overall mindset of society towards the weaker segment of population – women and children.

DIG Javed Alam Odho said the police have registered all three rape and murder cases that have occurred recently in the city. He opined that unregistered SIMs were the main reason behind the surging crime rate in Karachi, adding that the use of such SIMs need to be regularised through legislation, including giving punishment to those misusing them.

Provincial Minister for Women Development and Social Welfare Rubina Sadaat Qaimkhani, presiding over the meeting, said that her department had already suggested registering FIRs against suspected rapists under the ATA.

Culled from The Express Tribune
0 Likes

Why Are We Here Today? I’ll Tell You…