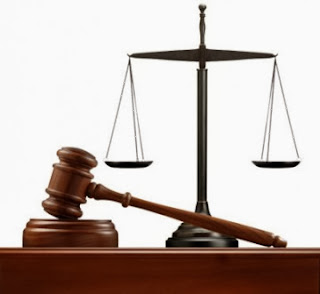 An Osogbo chief magistrates’ court on Wednesday ordered the remand of two brothers for abducting and raping a 14-year-old girl.

The brothers, Feyisola Olatunji, 25, and Olabode Olatunji, 28, allegedly conspired and committed the offences on October 12, 2013 at about 9.45 p.m. at the Old Governor’s office area in Osogbo.

The police prosecutor, Inspector Wilson Mereti, told the court that the accused persons committed the offences by kidnapping their victim and unlawfully had carnal knowledge of her.

The accused, however, pleaded not guilty to the charges read out to them.

The Chief Magistrate, Mr. Olusola Aluko, ordered the remand of the accused in Ilesha prison custody and directed his counsel, Mr. Henry Odunayo, to file a formal bail application on their behalf.

Aluko later adjourned the case to November 25, 2013 for mention. We are waiting for the verdict, the justice system mustn’t fail us!