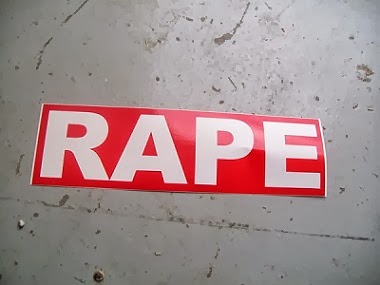 Kundus Kazeem, a physically challenged man has been arrested and charged before Apapa Magistrate’s court after he allegedly raped a 19-year-old bread seller in his Ajegunle home, Lagos State, southwest Nigeria.

The cripple is now facing a two-count charge of felony and rape under the Criminal Code, Laws of Lagos State.

The suspect allegedly lured the victim into his one room apartment at Cemetery Road, Ajegunle and with the aid of a walking stick, forcefully had carnal knowledge of her.

The 29-year-old Kazeem who admitted that women reject him because of his physical condition, said nothing was wrong with him except his two legs.

He also claimed he had sex with her after they agreed on a fee and regretted that he was not able to meet the initial condition she gave him.

Kazeem said that he did not rape the teenager as she claimed.

He said before they went to his room, they agreed that he will pay N1,000 for the act and that he used part of the money he had on him to entertain her by buying drinks for her and himself, after which he gave her N400.

He said she became angry and went and told her parents that he raped her.

Contrary to his claim of bargaining with her, it was gathered that Kazeem asked the victim to come to his room and sell bread to him.

She did not suspect anything and took the bread to him and when she entered his room, he locked his door and threw her on his bed and used his walking stick to tie her hands, tore her pant and raped her.

The victim went home and told her parents what happened and the matter was reported to the police and he was arrested and charged to court for the alleged offence.

When the charge was read to him, he pleaded not guilty. The presiding Magistrate, Mr. M.K.O. Fadeyi granted him bail in the sum of N500,000 with two sureties in like sum.

He was remanded in prison custody at Kirikiri pending his meeting of bail conditions. 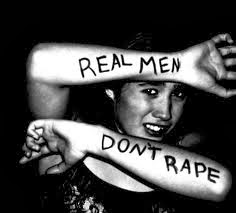