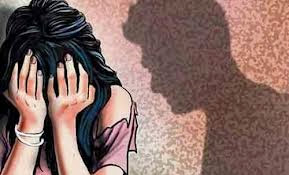 The presiding officer, Vincent Gwehemba, did not give the convict an option of fine.

The convict, who lives in Angwan Ganda Masaka, was arraigned for having unlawful carnal knowledge of an 11-year-old girl.

The prosecutor, Inspector Joseph Ahua, told the court that the matter was reported by the victim’s parents at Masaka Police Station on October 4.

Ahua said the convict confessed to committing the offence, which contravened Section 283 of the Penal Code.

“Whoever has carnal intercourse against the order of nature with any man, woman or animal shall be punished with imprisonment for a term which may extend to 14 years and shall also be liable to fine,” the Penal Code reads.

The accused, however, pleaded guilty to the charge.