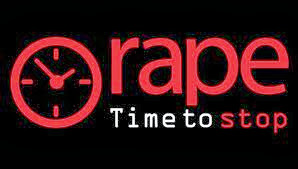 I’m really sad this happened in my very own state. According to reports from Vanguard News, a 16-year-old girl (name withheld) has been reportedly hospitalised after she was allegedly raped to coma by some unknown men in  Abeokuta, the Ogun State capital.
Vanguard gathered that the incident occurred at 8 p.m. on Monday on her way back home from where she was sent on an errand.

According  to a popular actress (name withheld) who broke the news through her post on the Facebook: “A-16-year-old girl from Abeokuta in Ogun State was sent on errand last night (Monday) around 8 p.m. to the nearby street.

“On her way back home, hefty men ambushed her and got  her raped till coma. As we are posting this right now,  she is lying in sick bed at Federal Medical Centre, Abeokuta.”
0 Likes