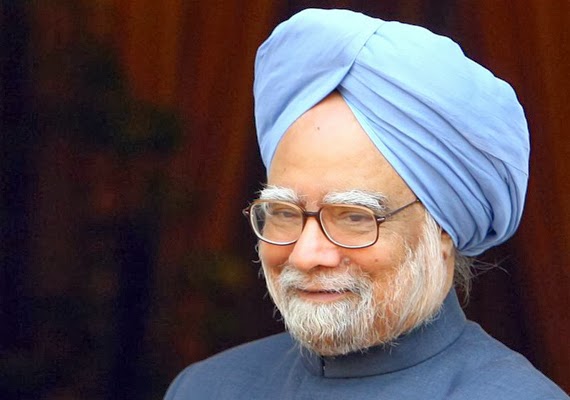 Expressing concern over the state of security of women in the country, Prime Minister Manmohan Singh today said there is a need to change the mindset to stop crime against women.

“It is a shameful matter that women are not treated properly. I am hopeful this meet will come up with good suggestions to deal with violence against women,” the prime minister said in his inagural address at the National Integration Council (NIC) meet here.
“A country can only progress if women can move around freely, make independent choices. We must change mindsets to stop crimes against women,” he said.

“No country can progress unless they treat their women with respect. Unfortunately we continue to read about heinous crime committed on women,” Shinde said.

He said though government has taken steps by amending law, further steps need to be taken by the society.

“Further action needs to be taken by society so that we can deal with the root cause… we also need to change the attitude of the society,” he said.

More Insight on Why Men Rape