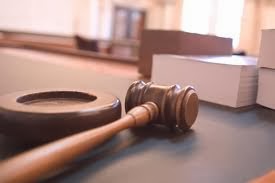 A sobering reminder that boys can be victims of rape. Let’s #EndRape NOW!

A couple have pleaded guilty to charges of multiple counts of rape and sexual assaults of their son and sentenced to 20 years in jail.

According to reports, 25-year-old French mother, Sabrina Bonner, held her 4-year-old son by the arms while he was raped by his stepfather in a prison visiting room. She allegedly blindfolded him and made him kneel on a chair throughout the ordeal.
She and her partner, 31-year-old Lionel Barthelemy were charged in a court in Strasbourg, eastern France.

Some of the assaults, including the rape in the visiting room at the Toul detention centre in eastern France, had been filmed on a mobile phone.

The case had raised questions over why prison staff failed to stop, or even notice, an act of such brutality taking place during what was supposed to be a supervised visit to a prisoner serving a sentence for domestic violence, who had been diagnosed as having schizophrenic tendencies.

Investigators had found that black bin bags were used to cover the glass window of the door of the visiting room.

Bonner has admitted carrying out multiple sexual assaults on her child during 2009 and 2010, filming them on her mobile phone and giving the phone’s memory card to her imprisoned partner.

She gave herself up to police in May 2011, shortly before Barthelemy was due to be released from prison.

Bonner has claimed that she carried out the assaults under the orders and threat of violence from Barthelemy. 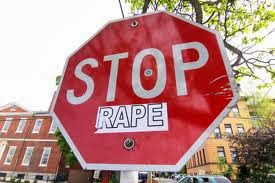