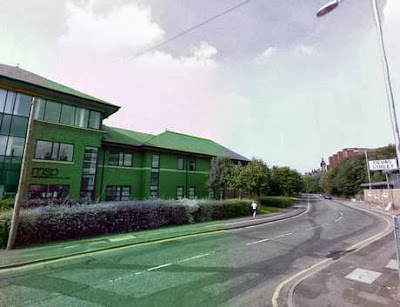 Independent News released the news that two teenagers arrested over a series of “appalling” sex attacks near one of the UK’s biggest university campuses have been released.

Police said the pair must return and face questions again yesterday, and have appealed to the public for more information.

The 14-year-old boy and 18-year-old man were arrested in connection with three attacks around Manchester University in September and October.

Police yesterday released an e-fit image of the offender, in an attempt to stop him before the crimes escalate in seriousness.

She carried on walking on Moss Lane East and was sexually assaulted.

The second victim described her attacker as a young Asian boy of 12, wearing green jeans and glasses.

And just after 2pm on Saturday 5 October, at Manchester Science Park – also on Lloyd Street North – two young boys approached a 32-year-old woman, and one of them sexually assaulted her.

She pushed the boy away but he approached her again and sexually assaulted her for a second time before running off towards Pencroft Way.

She said the attacker was slim, Asian, 12 to 13 years old, wearing baggy trousers and carrying a rucksack. She also described his companion as a young Asian boy.

Detective Chief Inspector Colin Larkin said: “These crimes have shocked everyone and I am pleased to say that we have now made two arrests.

“I would like to thank members of the public and the media for their support and the information they have provided.”

“I want to reassure the community that, whilst we have made arrests, we will continue to investigate these appalling incidents so we so can establish all the facts and who is responsible.