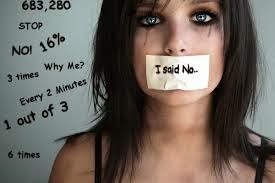 It is time Malaysia and the rest of the world banned child marriage and amended its civil and sharia laws accordingly, an MP said in a statement today.

Closer to home, a 40-year-old man, Riduan Masmud from Sabah, married his 12-year-old rape victim, who became his second wife in May.

Further, 235 children aged between 10 and 14 years were already widowed and 77 were divorced or permanently separated.

Teo also called for the standardising of the legal age as it currently stands at 18 for Muslim males, 16 for Muslim females, and 18 for non-Muslims. 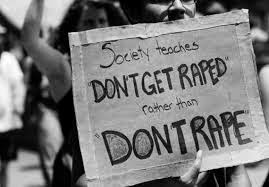