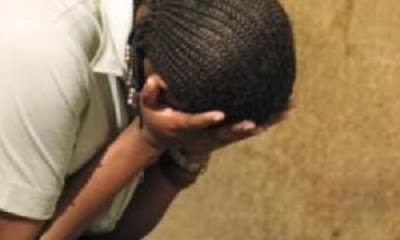 Emotions ran high recently at the Bar Beach Police Division in Lagos following revelation by a teenage girl of how her 57-year-old father, Mr Nwafor Ikoro, had been forcefully having intercourse with her in the last three months, while giving her N200 as pocket money to school.

Unsure of who to confide in, she said she told her mother during one of her visits only for the father to dismiss the claim, stating that he could not bring himself that low as to having carnal knowledge of his own biological daughter. But the bubble later burst…

The girl [names withheld] summoned courage and told her head teacher what daddy used to do to her every night.

It was the head teacher who contacted the police, leading to Mr Nwafor Ikoro’s arrest.

The teenage girl, who was made to start her education from primary five when her mother brought her back to her father after some years of separation, disclosed more during interrogation.

She said: “When I was reunited with my father, I was happy because I was living with an aunt in the village since my parents separated.

“He usually told me that I would take the place of my mother in his life since my mother had divorced him. I did not know what he meant until he started having carnal knowledge of me at night.

“At a point, I got tired and insulted him. Then, he started beating me and changed his loving nature. He would beat me and strip me naked and have his way whenever he wanted.

“When I attempted to scream, he would hit me harder and cover my mouth. He later apologized, telling me he would buy me a car. All I want at the moment is for my father to be punished for what he did to me.”

In his defence, her dad, Mr. Nwafor Ikoro, described his daughter’s claim as mere allegation.

He said he only beat her after he discovered she was in an amorous relationship with an unnamed man.

But police suspected that the father was lying and charged him to the Igbosere Magistrate Court.

Mr. Nwafor Ikoro has been remanded in prison custody until his application bail would be considered. 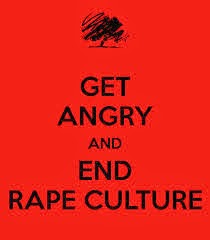