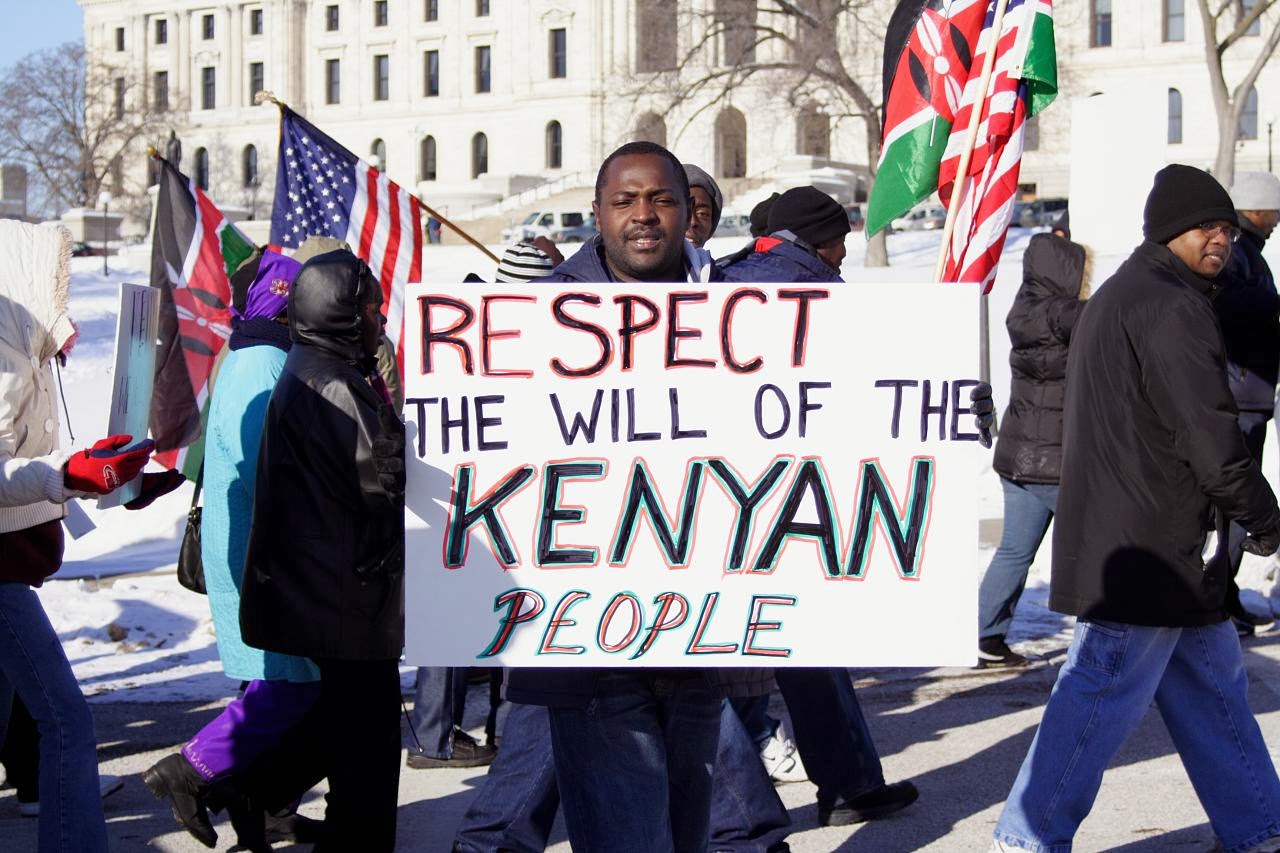 Imagine if rape survivors held politicians accountable every time their government failed to protect them.

In Kenya, eight survivors of sexualized violence are suing their country for its “non-action” in response to attacks following Kenya’s 2007 general elections. As we’ve written previously, the post-election violence took place during a dispute over who had won, which developed into tribal clashes.

The claim is supported by six civil society organizations, including the Coalition on Violence Against Women, whose executive director, Saida Ali, estimated that perpetrators committed more than than 3,000 incidents of sexualized violence related to the election. The survivors are suing the government for two main reasons, Ali told IRIN, the United Nations news service. One, for failing to protect people from violence following the election, and two, for “failing to institute investigations to ensure perpetrators can be brought to book.”
Culled from Women Under Siege Project
0 Likes