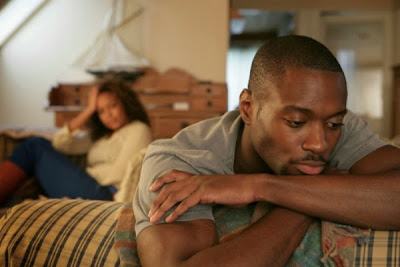 Dear STER readers, a twitter follower sent this to me and thought I should share it with you (unedited).

“I want to make this as short as I can, there’s this girl who stays opposite my flat, she lives with her elder sister., she just finished sec school. Her sister and I are close but she’s never around., left home early everyday and come back late at night, so when I do return from work her Lil sister always come around coz she don’t wanna be bored alone, and I do actually enjoy her company we became so close like she’s my sister, but recently., last week Friday to be precise she entered my apartment with a really tight dress showing the extent of how big her butt is (which was quite big) she was also holding another dress. Continue to read the rest of the story

According to her she just bought the dress and want to hear another person opinion., so in front of me she pulled off the first dress, (only pant and bra) and wore the second one (then it was still all good wasn’t feeling anything) after I told her the dress was ok, she then went to my room to change, then I noticed she opened the toilet door (makes lots of noise while opening).

She then screamed so loud I rushed to the toilet and I noticed there was a snake at the back. But that wasn’t the most surprising thing, this girl was wearing only a bra her pant on the floor. I killed the snake and threw it out buy the time I got back, she was fully dressed. Well still I didn’t put too much thought on that until yesterday Sunday. She came by in the afternoon she wanted me to help her upload some of her pic on fb, so I connect her phone to my laptop and she pointed a folder I click on it Lo and Behold it was her Unclad pics…

Well she pretended like it was a mistake and showed me another folder then I uploaded the pictures, I left the laptop with her, as she was facebooking not too long she called me and showed me a picture of her bosoms and she asked ‘you think it’s big enough, coz some of my girlfriends am older than got bigger ‘ told her it’s OK. Later that night around after 7, she came around with a really short skirt. I was watching TV she sat opposite me held a little pillow left her legs slightly open, was still watching TV didn’t pay her much attention she got bored and left….

The issue now is am pretty confused about this girl she should be 17 or so, I don’t know if that a sign or just a coincidence.”