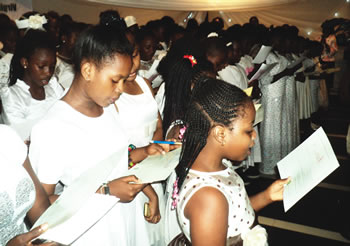 Do you think this is geared towards the right path? Please read and leave your comments. Thank you!

VirginsBride Network, a non-governmental organisation, unveiled about 150 maidens on Friday in Lagos to encourage the virtue of sexual purity among females in the country. The girls, who were dressed in white gowns as evidence of their chastity, also took a pledge to remain undefiled till marriage.
Parents were encouraged to safeguard their daughters from corrupting influences.

Convener of the event, Mrs. Nkechi Odebiyi, told the gathering that the girls were selected based on their status as virgins. She said the project, which was in its fifth year, had influenced more young females to see virginity as a virtue.

She said, “There is no religion that supports sex before marriage. I wish I had that privilege; it was a virtue I lost early in life. I want every maiden to carry herself with pride. When you are a virgin, you are not afraid of disease, unwanted pregnancy, or abortion and your husband will respect you.”

She explained that the network, with the motto, ‘No ring, no sex,’ focussed on restoring the pride of womanhood and building strong family ties through teaching and counselling. One of the participants, Demehin Funmilayo, said she had been keeping her virginity through sheer determination and the help of God. The 20-year-old said she was almost a victim of rape when she did not succumb to pressure from her friends to have a boyfriend.

A family life counsellor, Mrs. Florence Udu said that many young girls fell for sexual pressure because they sought to be loved and cared for. She advised young girls, who had lost their virginity, to practice secondary virginity by making up their minds to start staying off sex.

Pastor Moji Awokoya, who represented Pastor Taiwo Odukoya of the Fountain of Life Church, urged the participants to avoid giving in to distraction so they can be useful members of society. 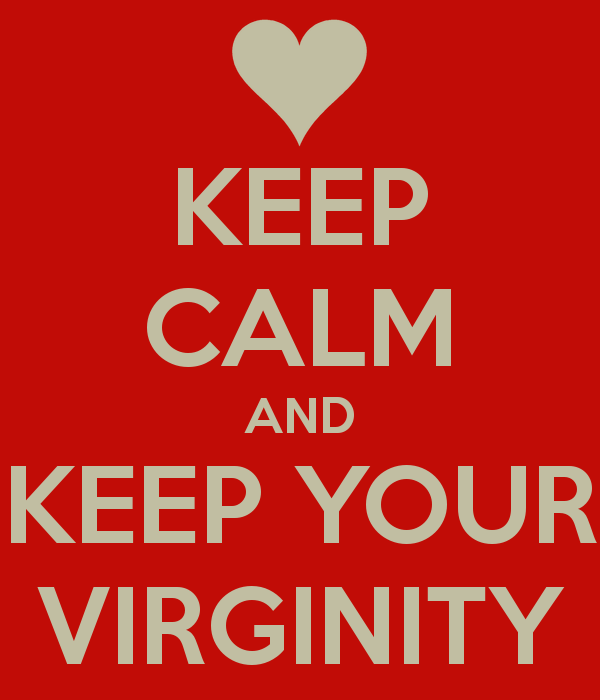