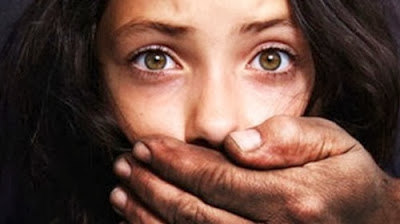 A three-year-old girl sustained serious injuries and is battling for her life at JK Lon hospital. Her father is the accused and was arrested later in the day.

After defiling the victim in the kitchen, the accused left her 150 meters away from his house. He then consumed more liquor before going to sleep.
The victim’s mother, meanwhile, woke up at around 2.30 a.m. When she saw her daughter missing, she woke up her husband Ganesh.

“At 3am, we found the mother and father and took them to the hospital where they identified the girl as their daughter. We told her that she was defiled,” said Mahendra Singh, deputy commissioner of police (north).

“The girl was admitted to the hospital. While the mother was crying, the man left the hospital saying he was going out for a shave at the barber’s shop.

The behaviour was unusual for a man whose daughter had been defiled like this.

Secondly, his wife and natives of the colony also told us that he was into heavy drinking and had been earlier booked for ever teasing and disturbing peace in the locality.

The wife of the accused also complained that his conduct was bad and he always had altercation with girls and women in the locality,” said Singh.

All these made the police suspicious about his role in the incident. To zero in on his involvement, the police asked him when he had s*x the last time.

“He told us he had s*x four days ago. We took him for medical examination at 9am.

The report suggested that he had a s*xual intercourse just some hours ago. After collecting this scientific evidence, a team of officers interrogated him sternly and he confessed to his crime,” Singh added.

Police said the accused has no regrets for what he did. “He told us that he had three quarters of liquor before he went to sleep after dinner at 10 p.m. on Tuesday night.

The last quarter of liquor he consumed when he returned home after defiling and leaving the girl on the road at 1 am on Wednesday. He said that while defiling the infant he put his wrist on the mouth of the girl to ensure that her cry may not be heard,” Singh added.

According to the police, during the three-hour interrogation, the accused did not ask about the health of the infant even once.

“He has no regrets for what he did. However, he said that it was his wife’s fault who denied his request of s*x,” Singh added.

Throughout the day while the girl was battling for life at the hospital, the accused never bothered to enquire about the wellbeing of his daughter, even from the interrogating police officers. 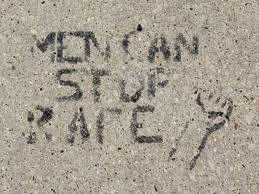