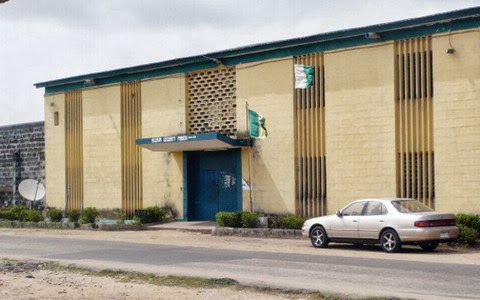 A 13-year-old girl has made some shocking confessions on how her biological father, Stephen Chimaraobi and his friend, Paul Oha, raped her for seven years in their Ojodu home in Lagos State.

42-year-old Chimaraobi, from Delta State, has remained single after his wife left him. His friend Oha, from Imo State, is married and has two kids.

The girl narrated that the she was defiled at the age of six years and regular raping continued till she became 13, without each of them knowing until she reported the matter to the police.

She said she did not know the damage they were doing to her until recently, as she became an emotional wreck.

The victim further narrated that her father did not re-marry after the girl’s mother left him and he took advantage of her mother’s absence to rape the child repeatedly.

The little girl said she was helpless because her father threatened to kill her, if the girl made this fact public.

She also adder her father’s friend Oha was also engaged in frequent sexual assaults. He used to come to their house at odd time, when her father had gone to work.

She said after that, he would warn her not to tell anyone about it, including her father.

“My father’s friend after abusing me, will ask me not to tell my father, not knowing that my father was also abusing me,” she told the police.

The victim decided to risk and went to the police to report the matter when the trauma became unbearable.

The father and his friend were charged with defilement and rape at the Family Court in Ikeja, on September 18, 2013, Wednesday.

The case has been adjourned till November, 6, 2013, while the suspects were remanded in Kirikiri Prisons. 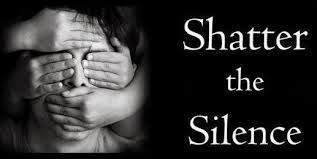 My Mother Married my Rapist